US moves two warships towards Libya 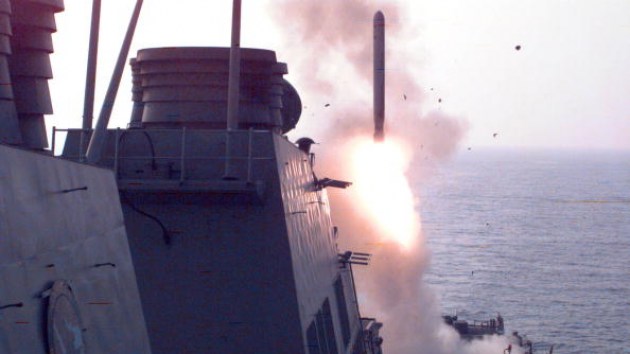 US consulate in Benghazi breached

The US has moved two warships, the USS Laboon and the USS McFaul to the coast of Libya.

Both warships are equipped with deadly accurate Tomahawk missiles, however it is moreover thought that the destroyers will only be used in the event that an evacuation is required or if the insertion of a special forces unit is required to extract American diplomats.

This comes at a time where three US diplomats, including a U.S. Ambassador, have been killed due to protests and rioting taking place outside the US consulate in Benghazi, Libya.

The presence of these warships shows that the US is serious about protecting its diplomats in foreign countries. Protests have been erupting around predominantly Muslim countries after a video was released in California that was very anti-Muslim, that depicted the prophet Muhammad as a child-molester, womanizer, buffoon and among other things.

The US has also deployed a special reactionary force (FAST) of 50 Marines who will go in and secure the embassy compound in Libya, after it was ransacked by a group of what is thought to be Libyans. However, there is speculation as to whether or not this was a planned attack to commemorate the attacks which occurred in New York city on September 11, 2001.

US President Barrack Obama has vowed to bring justice and work along-side the Libyan government to pursue the attackers. 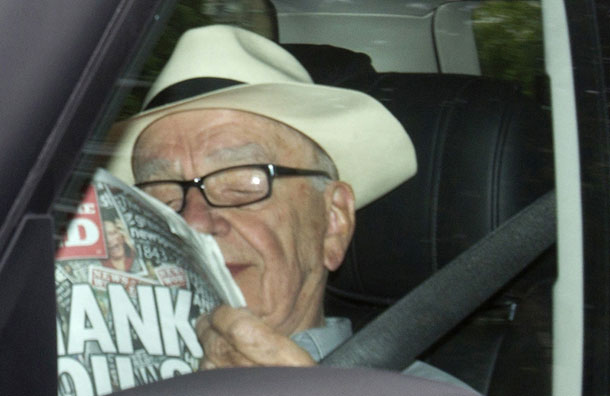 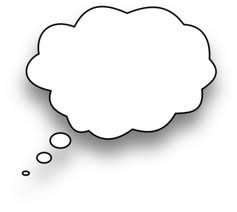 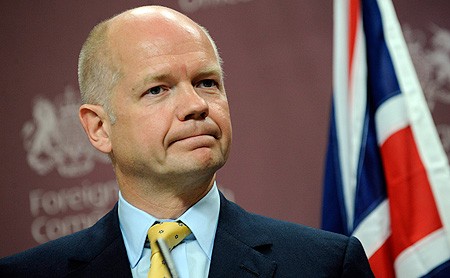 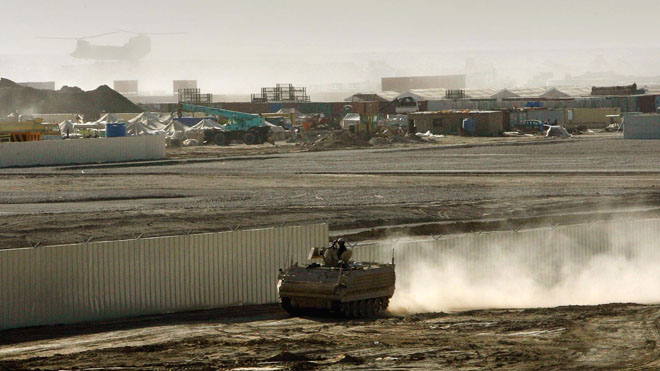